A month of Flutter: set up Firestore rules tests 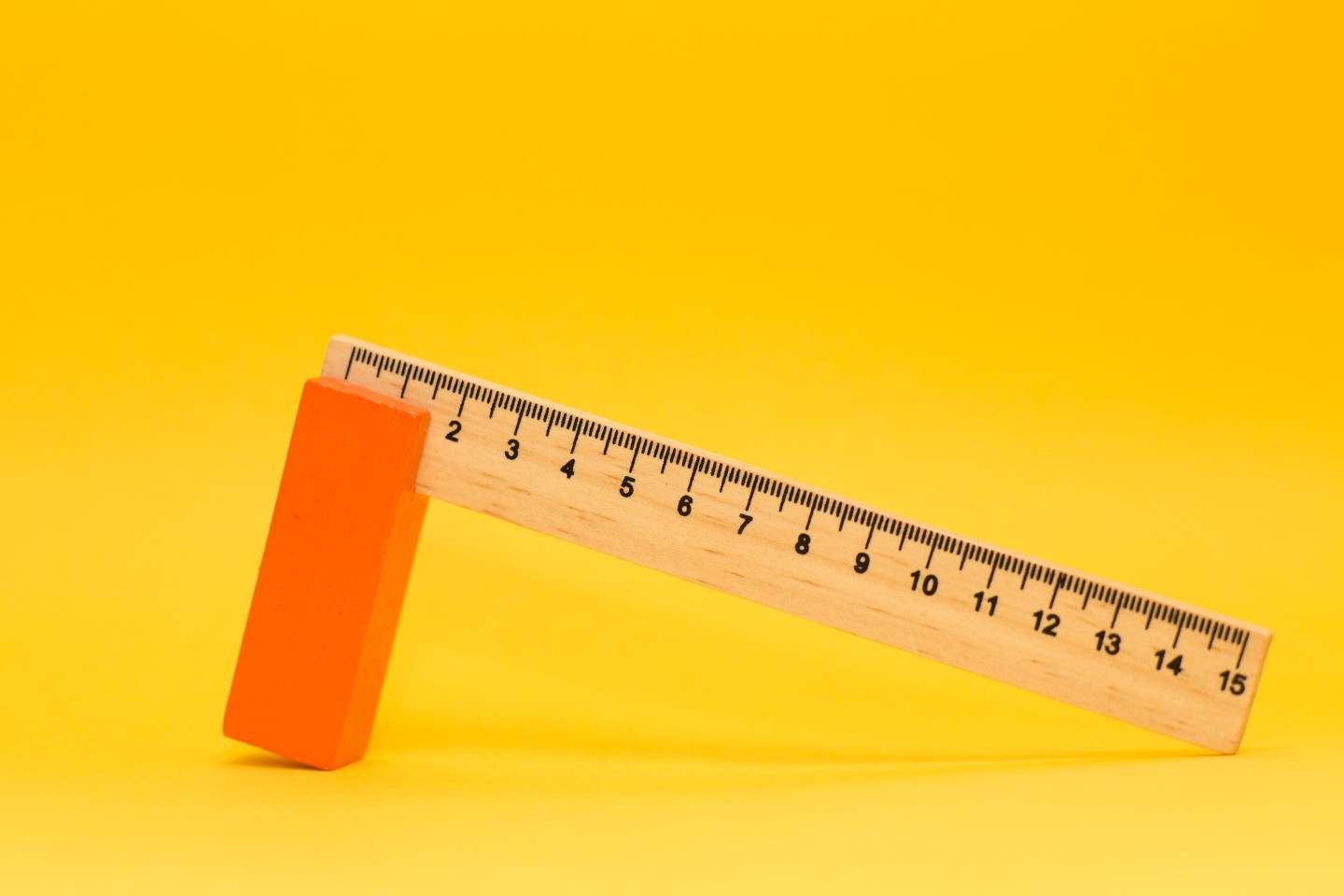 One aspect of using Firestore for my data backend means I need to be certain my security rules are configured correctly. Otherwise users might be able to read or write date they shouldn't have access to.
A few days ago I set up Firestore in the server directory. I'm going to continue that work and configure tests to run on the Firestore emulator based off of the typescript-qickstart example.
In package.json I'll add some devDependencies and define several scripts. Node package scripts can be run with npm run <name>.
I created a new tsconfig.json file with npx tsc --init. The two main changes I made were to target es6 instead of es5 and enable experimentalDecorators for the mocha-typescript package.
Within test/firestore.ts I'm defining a FirestoreTest class that will handle loading the rules, and setting up and tearing down test databases. mocha-typescript will use a new instance of this class for each test. Each instance will use a different projectId to avoid different test runs from interfering with each other.

The Cloud Firestore emulator persists data. This might impact your results. To run tests independently, assign a different project ID for each, independent test. When you call firebase.initializeAdminApp or firebase.initializeTestApp, append a user ID, timestamp, or random integer to the projectID.
Test your security rules

I changed firestore.rules so there was an allowed rule and a denied rule. These will be updated with real rules before the next deploy.
The initial tests for the user collection in user_rules_test.ts look like this:
The @suite, @test, and class style is supported by mocha-typescript. One of the reasons I chose TypeScript instead of JavaScript is because the types are similar to Dart much of the time.
I created a success test and a failure test to as proof of concept while setting up all the tooling. They get a database handle and assert that it can be read or written to.
I can now run npm run ci and see the following:
The next step will be to get these tests running along with the existing CI.